The colour of the day is undeniably green for St. Patrick’s day, and if anyone is wanting to spend the day only eating green food, we not only applaud you but encourage this behaviour too. So in that spirit, here’s our favourte vegan donut recipe that’s sure to be the centrepiece of your celebrations!

Ever stuck in a situation where you’re struggling to pick between eating banana bread or a donut? Don’t worry, we’ve got you!

These vegan donuts taste like the real deal, except they’re baked instead of deep fried. The fluffy base is made up using banana, Vanilla Soy Protein Isolate, and White Chocolate FlavDrops instead of being packed full of refined sugar – making them the perfect option if you’re looking to combat your sugar cravings. 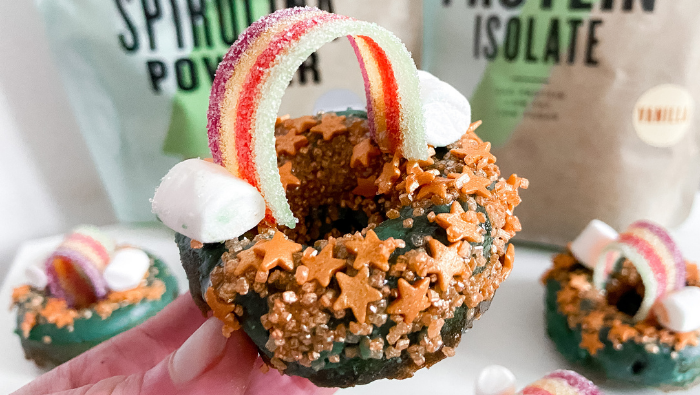 What’s more, these vegan donuts are coated with a spirulina glaze for a boost of green goodness. Not sure what Spirulina is? In short, it’s a superfood with a nutritional profile off the spectrum. It’s a great source of fibre, protein, iron and vitamin E, making it a great addition to your everyday diet.

Moist on the inside, ever-so-slightly crisp on the outside – these vegan doughnuts are almost too cute to eat. Almost. 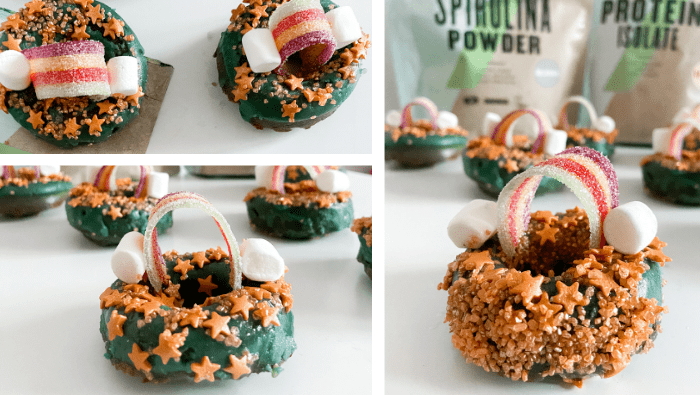 Makes 18 small donuts (depending on the size of your mould)

Move over banana bread, there’s a new bake in town – and it’s giving lockdown's favourite pastime a run for its money.

These Blueberry & Cinnamon and Chocolate Orange Nice-cream Sundae Recipes are high in protein and make the perfect dessert.

How to Reduce Plastic Waste in Everyday Life

What Are Ecosystems & Why Are They Important?

All the Vitamin D Benefits You Didn’t Know About